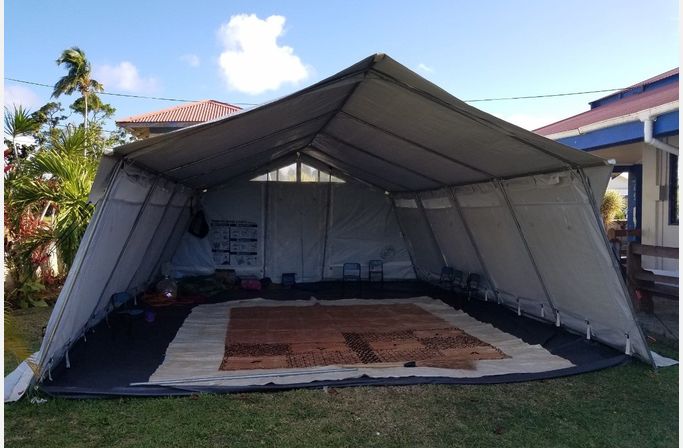 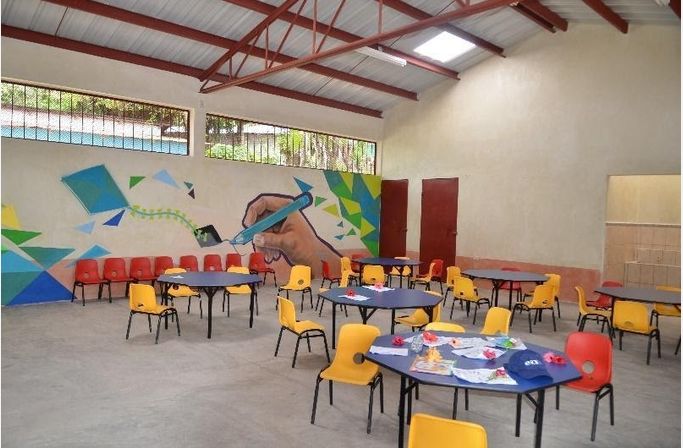 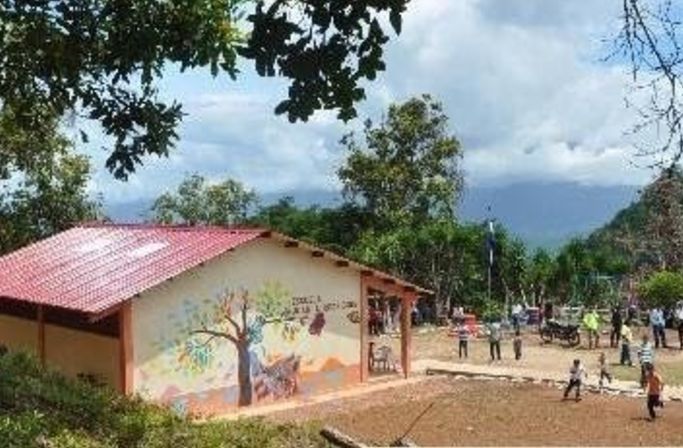 Our friends, Chiara and Michael, served as Peace Corps Volunteers in Tonga from 2012-2014. We are now working to build a new kindergarten classroom in Tonga.

On February 11th, 2018, the strongest cyclone in recent history slammed into the Kingdom of Tonga. At its peak, Cyclone Gita reached a category 4 hurricane and utterly decimated the islands of Tongatapu and ‘Eua.

The Ta’anga kindergarten was one of only two early-childhood focused education on the island of ‘Eua. Tragically, Cyclone Gita flattened the entire structure and nearly 2 years later the community is still using a donated UNICEF tent to hold kindergarten classes.